close
Three agricultural industry organizations (AgroBiotechRom, the Seed Industry Alliance and the Maize Growers Association) joined efforts with the US Embassy in Bucharest and the Agricultural University of Iasi to put Romania again in 2019 on the innovation map of the Continent during the European Week of Biotechnologies. 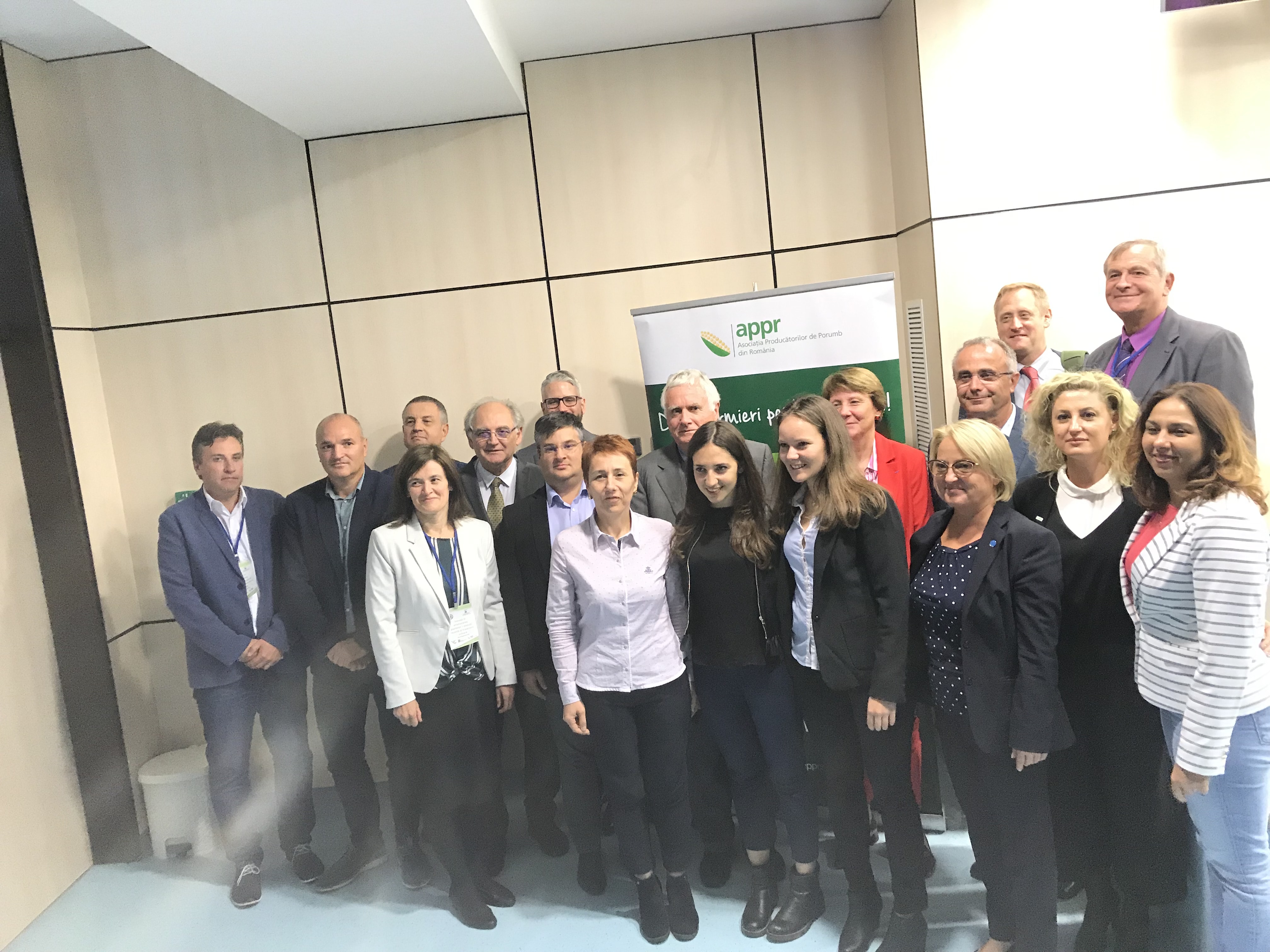 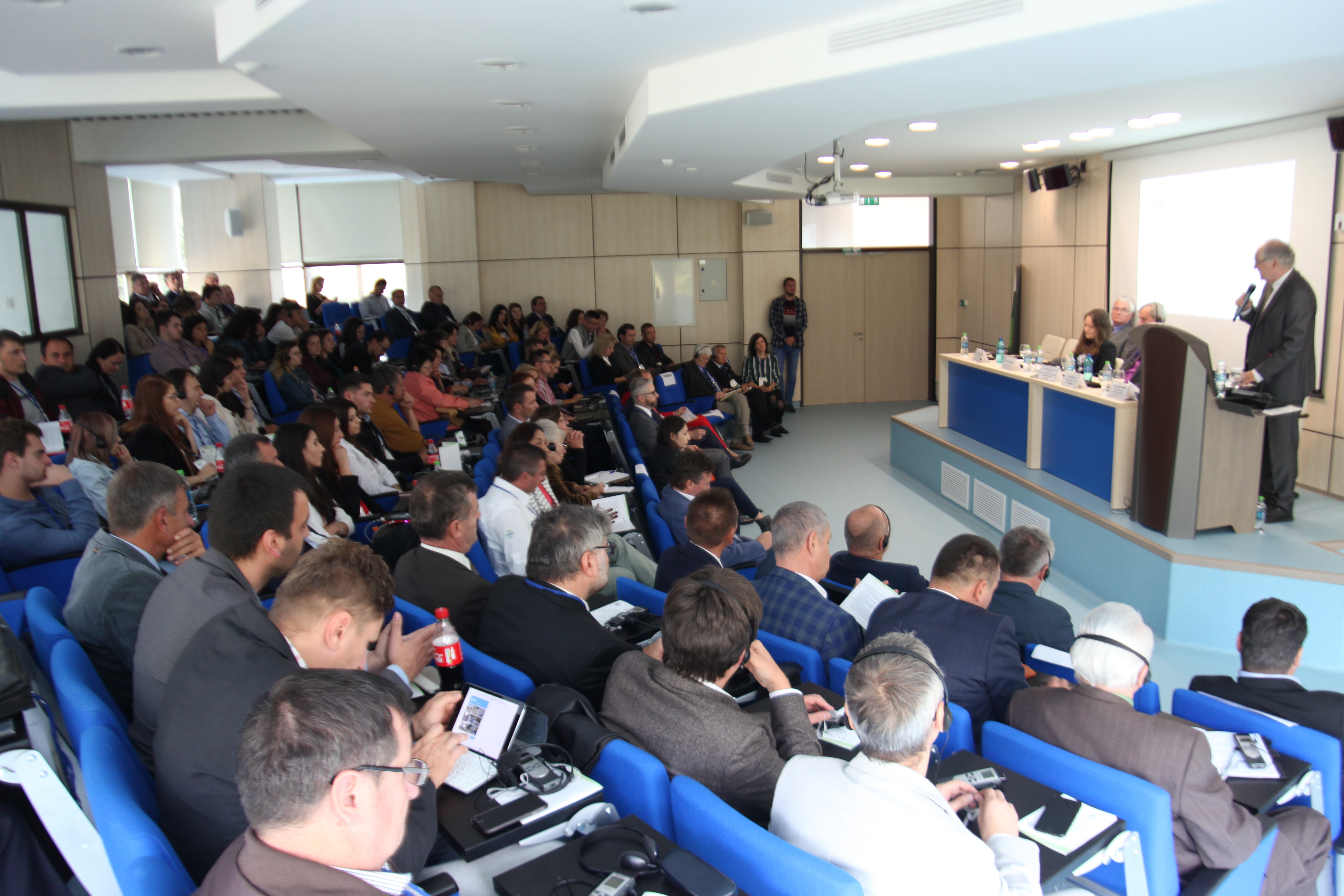 During the same week, AgroBiotechRom (the Romanian association of biotechnologies) celebrated its first decade of activity dedicated to promoting science in agriculture and educating wide audiences to value facts when it comes to food.