close
When was last time you changed your mind about something? 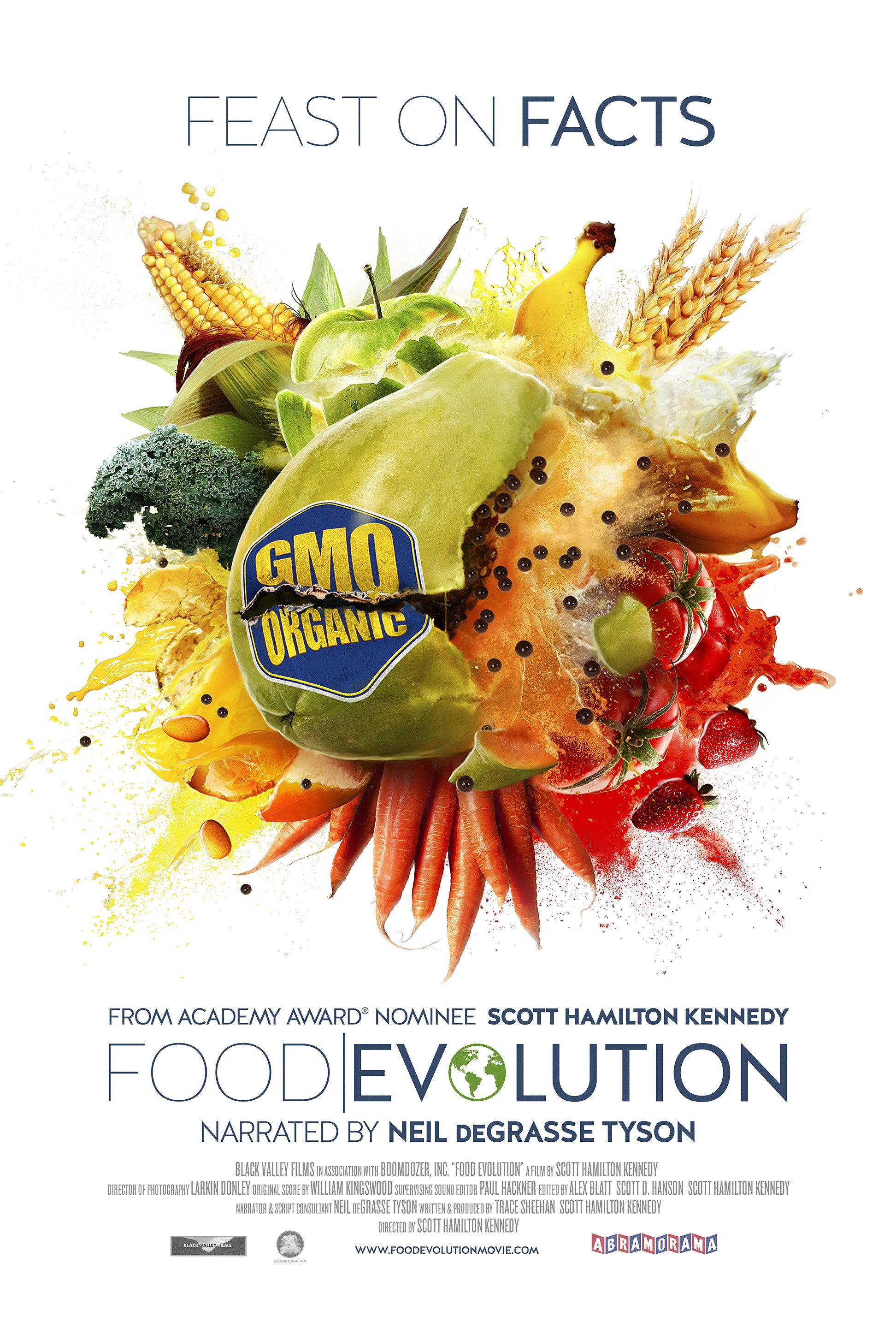 The new documentary “Food Evolution” (see trailer here), narrated by esteemed science communicator, Neil deGrasse Tyson, and directed by Academy Award-nominated Scott Hamilton Kennedy, explores the controversy surrounding GMOs and food. According to the very positive reviews, the film shows how little people know about GMOs in the face of powerful anti-GMO activists. But according to Director Scott Hamilton Kennedy, science can protect us from chaos and fake news, and help restore needed objectivity. (interview, also available on YouTube).

Several screenings of the documentary took place in Brussels in September during Biotech Week, in the European Parliament, the Flemish Royal Academy and in the Vrije Universiteit Brussel where discussions have been recorded:

See also the interviews with Scott Hamilton Kennedy and other distinguished panelists who participated in the Brussels movie screenings, now available here :

Questions:
-Why did you make the film?
-Are anti-GMO activists featured in the movie?
-To which extent did the movie change people’s perceptions on GMOs?
-Was it worth making the film?
-What was the light bulb moment for writing the story?

Emeritus Professor Marc Van Montagu from the University of Ghent