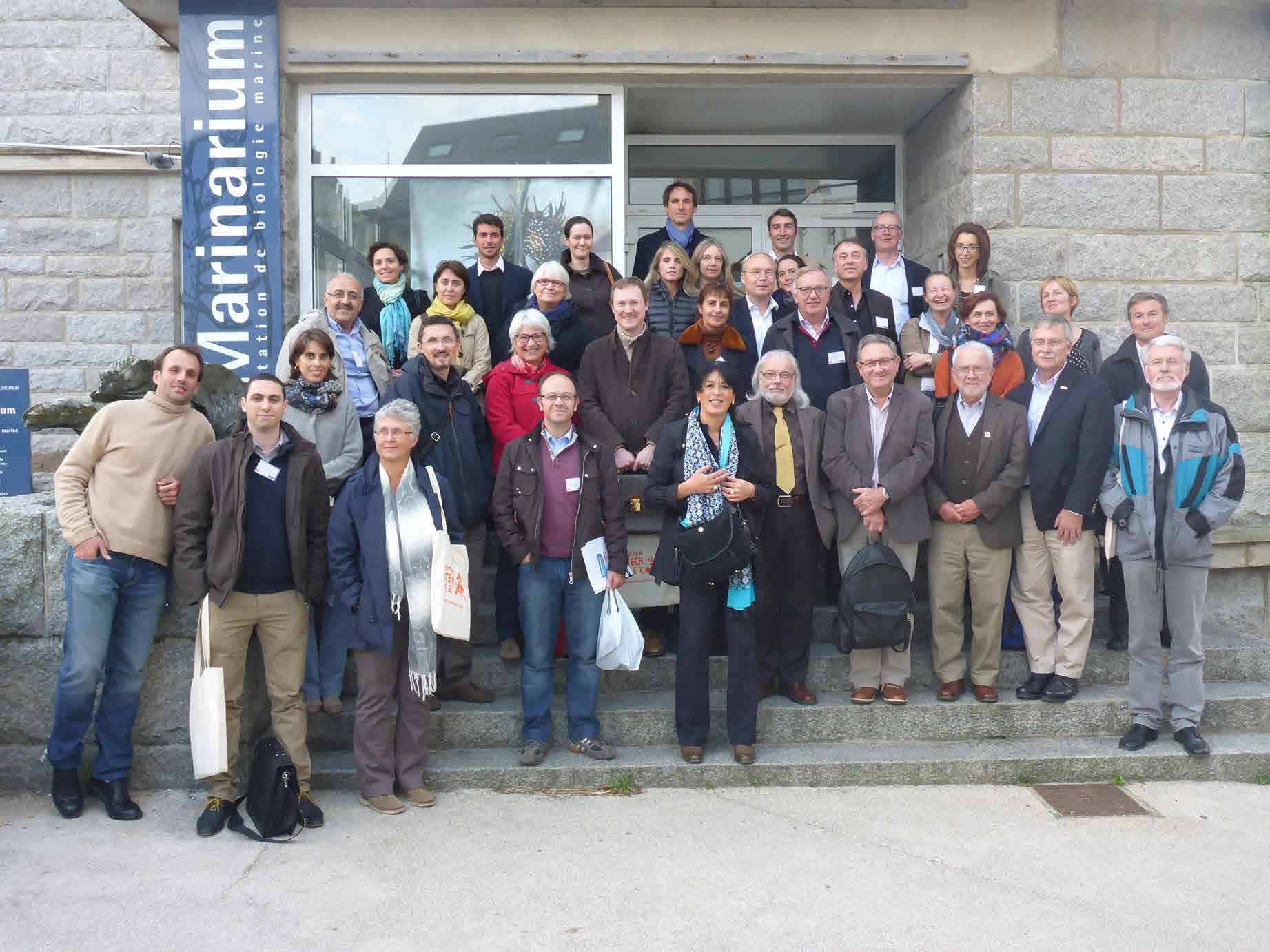 Another ‘Rendez-Vous de Concarneau: where industry meets science in marine biotechnology’ was
successfully held 15-16 October 2015. The 7th edition of the Rendez-Vous de Concarneau gathered more than 60 participants from around the
world. The first session focused on ‘Laws in marine biotechnology in Europe’, a very important aspect when ownership and protection of material being collected in the oceans are to be utilised, and potential economic values are estimated. New legislation for Access and Benefit Sharing was explained and shown how it was based on the Nagoya protocol. An engaged audience took part in a good round table discussion where all relevant questions were highlighted.

The second session concerned the conditions for SMEs and their contribution to marine biotechnology. In addition to an overview of the situation in Europe, and a focus on developments in Germany and France, two presentations gave an overview of marine biotechnology activities on the West coast and East coast of the USA, respectively. Special attention was paid to the development of algae cultures and how new products could be developed from macroalgae.

The two sessions concluded the first day of the conference. The second day was entirely devoted to marine biotechnology in Polynesia, where a range of interesting presentations were given on the possibilities forn exploiting marine resources in this part of the Pacific Ocean. The presentations ranged from the culturing of oysters for pearl production to exciting discoveries in microorganisms and sponges. The conference was concluded with presentations on the prospective and future for marine biotechnology.